It’s 7:15 on Saturday 6th October 2018 when I get in my car and drove off to pick up a fellow radio amateur in the nearby city. And together we made a 1,5-hour drive to the city of Apeldoorn (east of the Netherlands). Not to follow a training, but to give a WordPress training! (my colleague did get the training)

END_OF_DOCUMENT_TOKEN_TO_BE_REPLACED 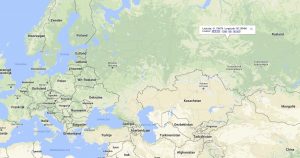 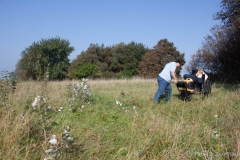 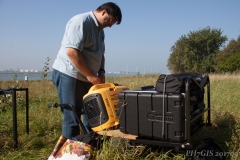 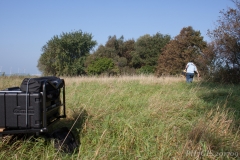 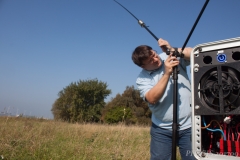 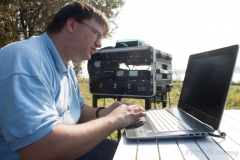 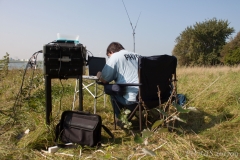 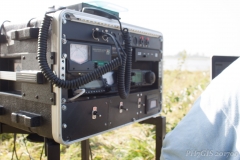 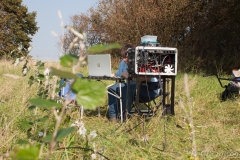 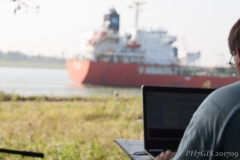 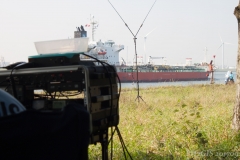 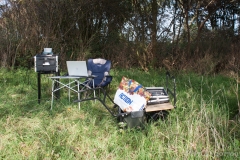 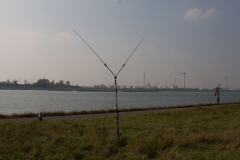 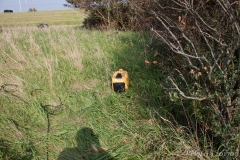 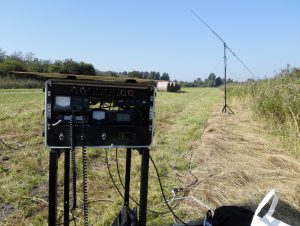 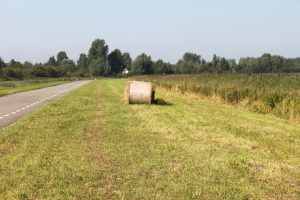 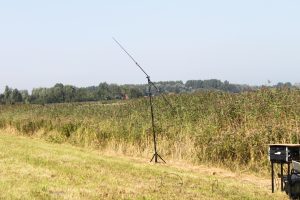 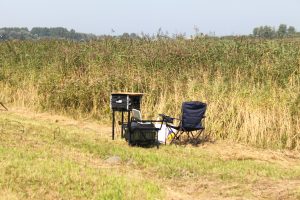 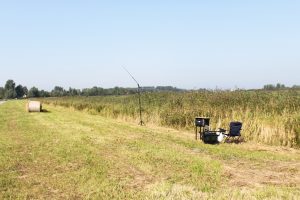 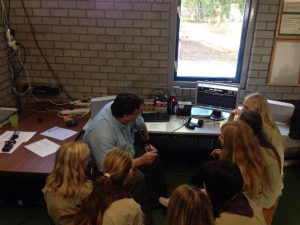